Two roofing technicians were going on to a flat roof to perform an inspection and repair. The first technician set up a 30 foot extension ladder to access the roof. The ladder was a Type IA Fiberglass ladder rated for a load capacity of 300 pounds. The technician weighed approximately 160 pounds. It was reported that the ladder had been inspected and was less than 2 months old. It was stated that the ladder had not been damaged or subjected to any harsh conditions. 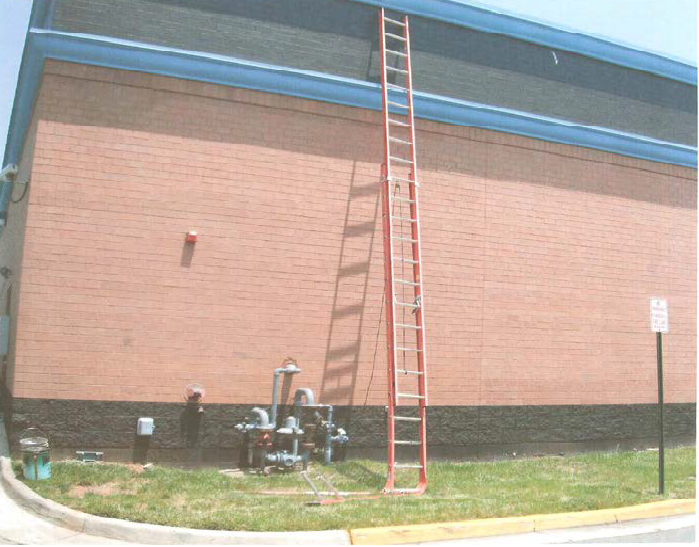 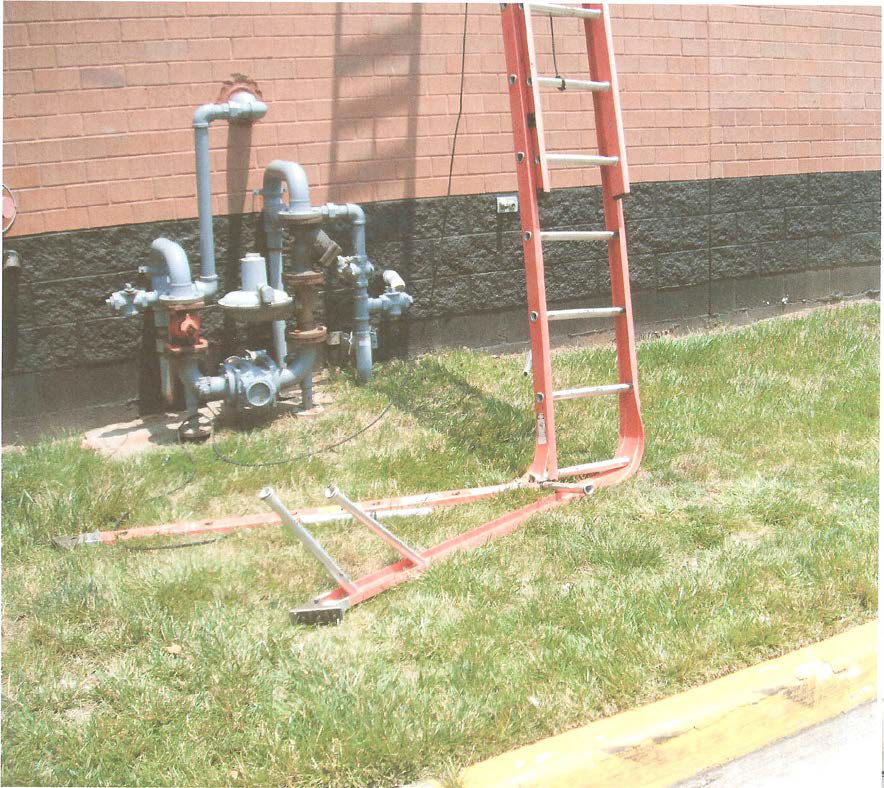 All fiberglass ladders were immediately brought in from the field and closely examined for any possible defects or damage. The company found that on approximately 20% of their fiberglass extension ladders there were very small cracks in the fiberglass on the siderails immediately next to the rungs of some ladders. 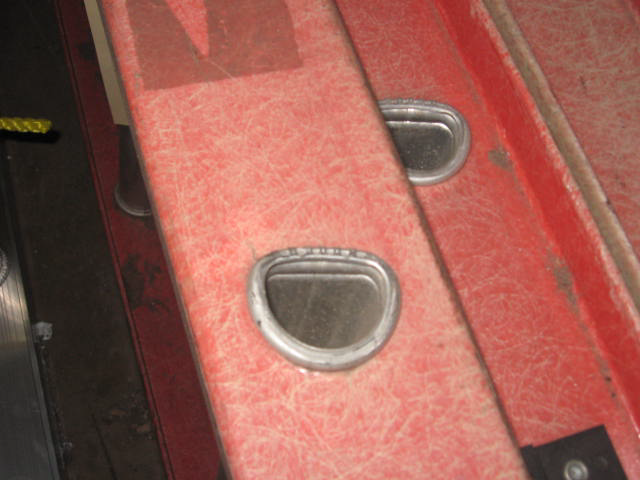 Very small cracks in the siderail fiberglass adjacent to the rungs 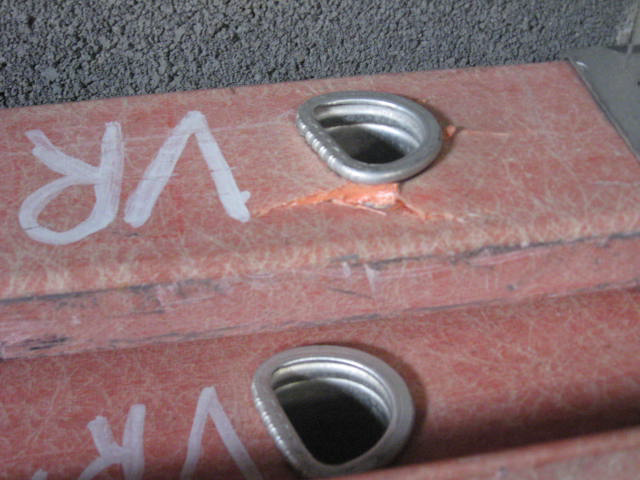 The small cracks found in the siderails of the extension ladders were not noted to be in any pattern along the siderail. The cracks and splits in the fiberglass were found to be immediately next to the rungs on the outside portion of the siderail.

The small cracks around the rungs are not easily detected by a quick visual inspection. Workers need to ‘feel’ with their finger tips for any raised spots in the fiberglass and remove any debris along the side rails in the areas where the rungs are crimped to check for small cracks or splits.
The cracks were not found in any pattern or specific location on all the ladders inspected. It is important to inspect each rung on both the exterior and interior side of the siderail for any signs of cracks or splits in the fiberglass.
Any fiberglass ladder with these small cracks should be removed from service.