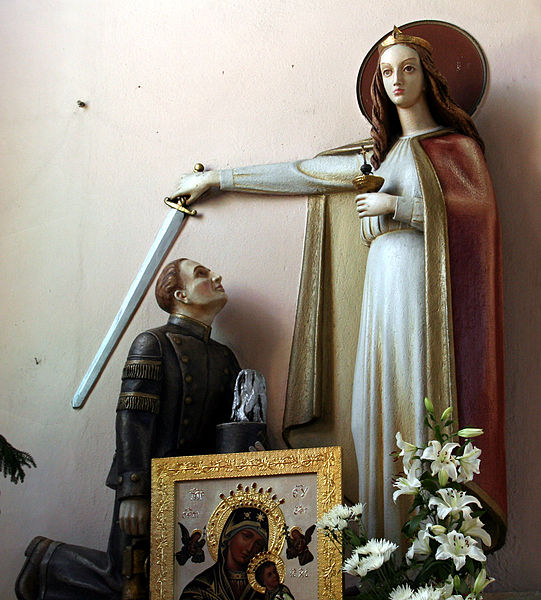 Around the world, many miners celebrate December 4 as Miners Day and commemorate their patron saint, St. Barbara, requesting her continuing protection for their daily work. 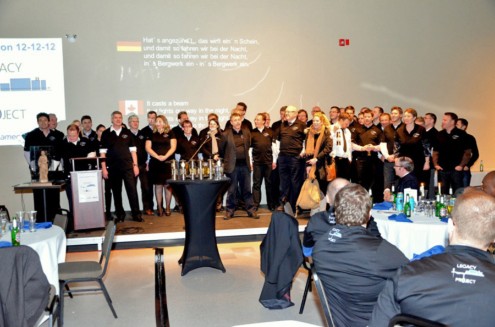 Saint Barbara is the patron saint of artillerymen, armourers, military engineers, gunsmiths, miners and anyone else who worked with cannon and explosives, according to Wikipedia. She is invoked against thunder and lightning, all incidents arising from explosions of gunpowder, and venerated by Catholics who face the danger of sudden and violent death in work.

Mining traditions are strictly observed at European mining companies like KGHM International. Beer halls are organized by both the company and individual divisions, and include a traditional “jump over the leather apron” initiation rite. Other festivities include retirement ceremonies, employee anniversaries and awards, meetings with the mothers of miners, family trips to the mines, and many other social events. In Poland, Saint Barbara is associated mainly with mining, and pictures or sculptures of the saint can be found not only in mines, but also in miners’ homes and churches. 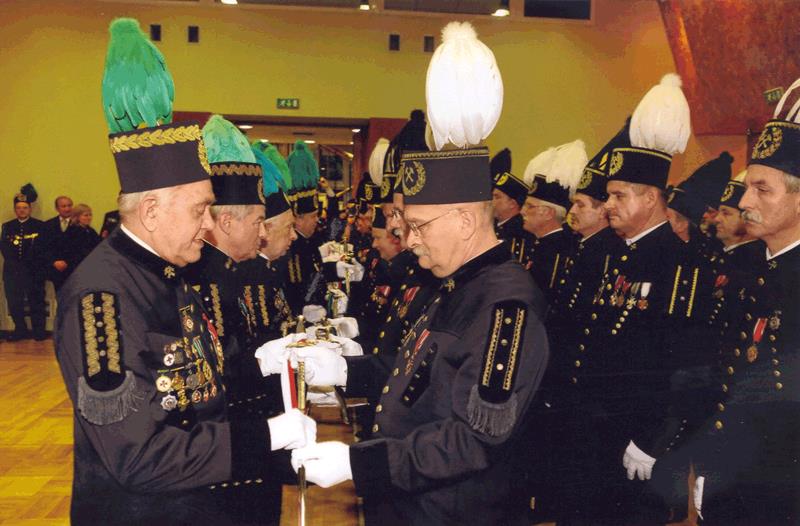 In the 18th century, the miners’ uniform was introduced in the mountainous regions of Germany and were used to distinguish the different categories of mining. Enacted into law in 1949, the ceremonial black uniform is designed with a variety of stylized decorations that harken back to earlier working clothes, in which the miner performed a specific function. For example, the brush used for cleaning blasting holes, which was attached to the hat by a band, became a decorative, symbolic feather on the uniform headpiece. The short cloak represents the cape miners used to protect themselves from water dripping from the roof. Special pockets on the chest and cuffs were used to hold the fuses and flints for blasting. 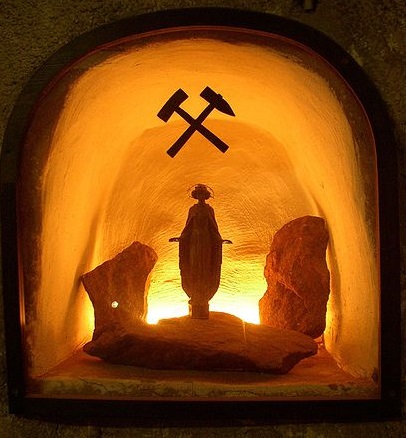 In addition to International Miners’ Day, December 4 is also celebrated around the world by various military units in Britain, Spain, Italy, Greece, Norway, Australia, New Zealand, and the United States. Often the day is celebrated with church parades, sports days, guest nights, cocktail parties, dinners and other activities. Several mining institutions also celebrate, including branches of the Australian Institute of Mining and Metallurgy.