International mine rescue competition to host judges from around world

Applicants still being accepted for Sudbury event in August 2016 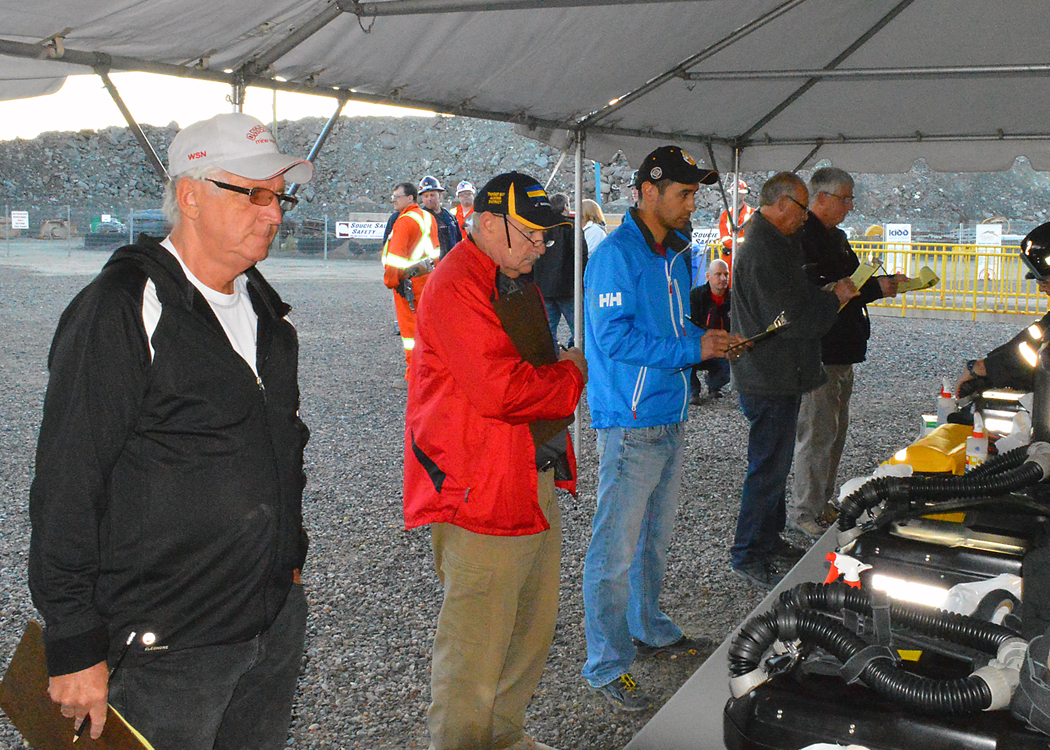 Clive Hanrahan wants to get a good view of the competition at the International Mines Rescue Competition in Sudbury this August, so he applied to be a judge.

“A judge is the best position to see the competition,” says Hanrahan, a veteran Australian mine rescuer, one of about 80 applicants to be judges currently being vetted by IMRC 2016 organizers.

Approximately 30 teams representing 20 nations are expected to compete during the event, hosted by Workplace Safety North and Ontario Mine Rescue. Specific events include an underground scenario, firefighting, first aid and more.

Hanrahan, one of the first non-Canadians to apply to be a judge, supports the intent of IMRC 2016 organizers to broaden the experience of the judging and increase the transparency.

If Hanrahan is successful, he may be working with other judges from Australia, the United States, India, China, and Ireland, and Canadian judges from Quebec, Saskatchewan, the Northwest Territories and elsewhere.

Organizers plan to have vetted all current applicants before the end of February, but are still accepting applications on the IMRC website – IMRC2016.ca. New applicants will be placed on a waiting list to be called upon if necessary,

Applicants must have a working proficiency in written and spoken English, experience in mine rescue, and be physical fit. Full criteria for judges available at IMRC2016.ca.

“Inviting judges is about exposing other people as well, not just the teams, to experience the learnings that will be there. The competition is about learning and trying new things, the more people there and exposed to this event from around the world the better.”