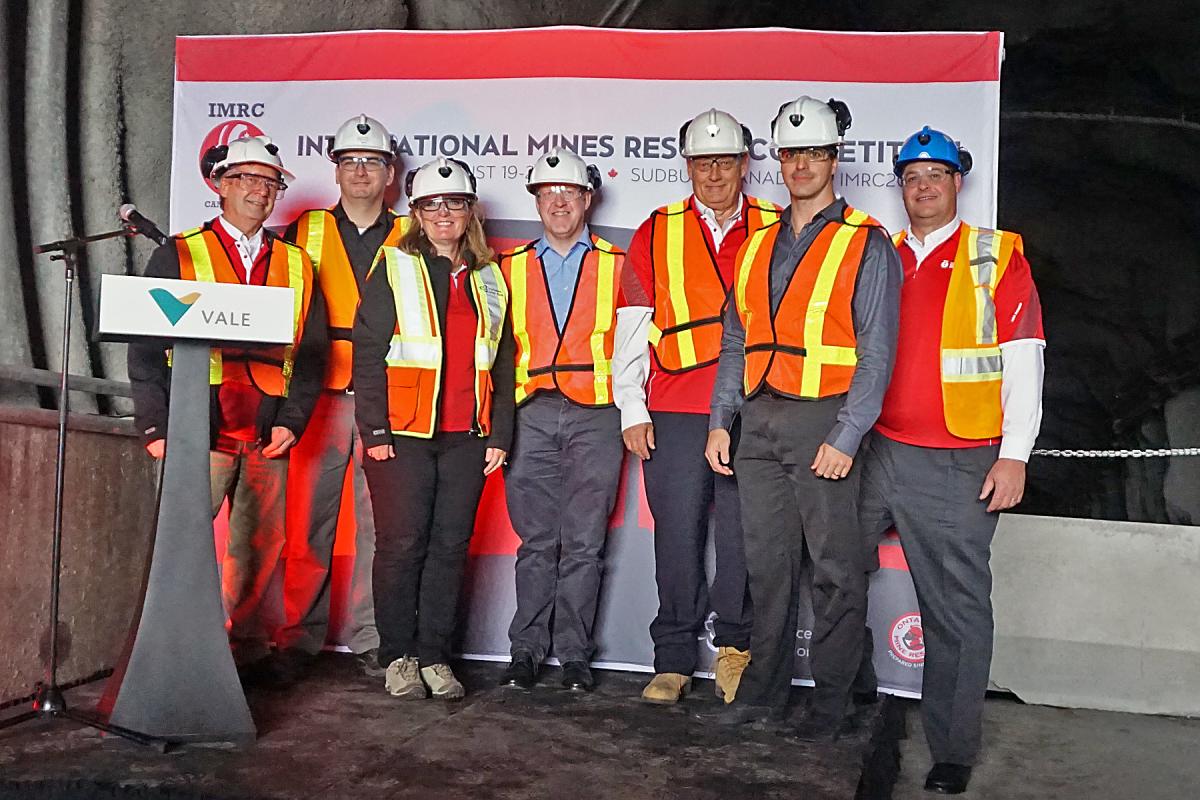 International Mines Rescue Competition 2016 hosts – Workplace Safety North (WSN) and Ontario Mine Rescue (OMR) – are preparing to welcome the mine rescue world to Sudbury next August 19 to 26.

“This event will be a very unique opportunity for mine rescue teams from across the world to meet each other, compete, exchange knowledge and build a network of underground emergency response experts,” said Alex Gryska, secretary treasurer of the International Mines Rescue Body and former general manager of OMR.

Vale’s 114 Orebody near Copper Cliff Mine in Sudbury has been secured by the organizers, which include WSN, OMR and the principal sponsors – Vale, Glencore, KGHM, Drager Safety and Goldcorp, as a major venue in the competition, the first IMRC to be held in Canada.

Teams from around the world

Teams from around the world will compete in different events during the 10th IMRC, including a simulated emergency underground scenario, firefighting, first aid and more. Teams from across Canada – winners of provincial or major regional mine rescue competitions, will also compete.

The 114 Orebody will be home to several activities in the underground emergency scenario. A viewing area will be built at the site with the public invited to watch teams compete underground through the use of cameras and video – a first for an IMRC, but that’s only a small step in preparing for 30 mine rescue teams from as many as 20 nations. 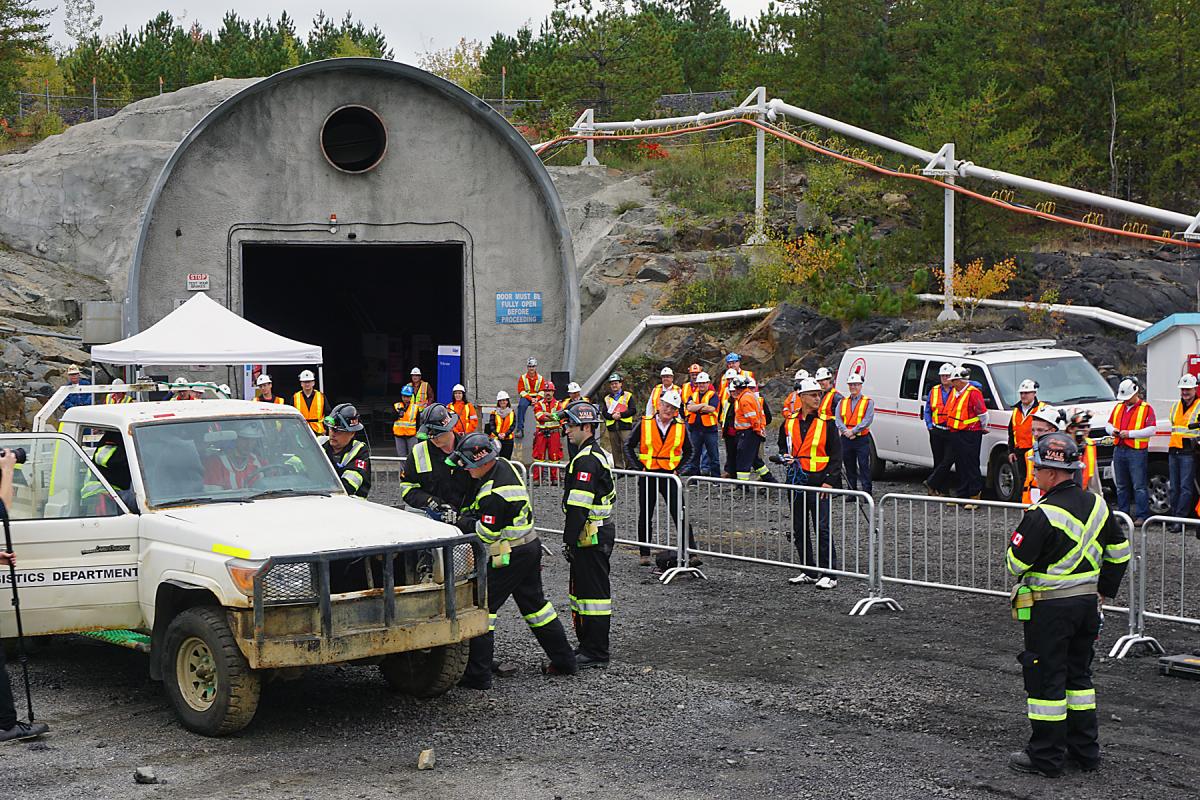 A website – IMRC2016.ca – has been launched and applications are being accepted from teams that want to compete, experienced mine rescue personnel who want to be judges, and volunteers who just want to help in what is expected to be the largest international competition to date. Competition rules have also been posted, as well as additional information for teams and individuals planning to attend.

More work remains to be done. Additional sponsors are being sought and planning continues on logistics, opening and closing ceremonies, and securing other venues.

International competitions give mine rescue teams from around the world an opportunity to meet peers, improve mine rescue skills, exchange technical and organizational knowledge, and share practical experiences.

This is the first international competition in North America since 2008. Previous competitions have been held in Europe, Asia and Australia.