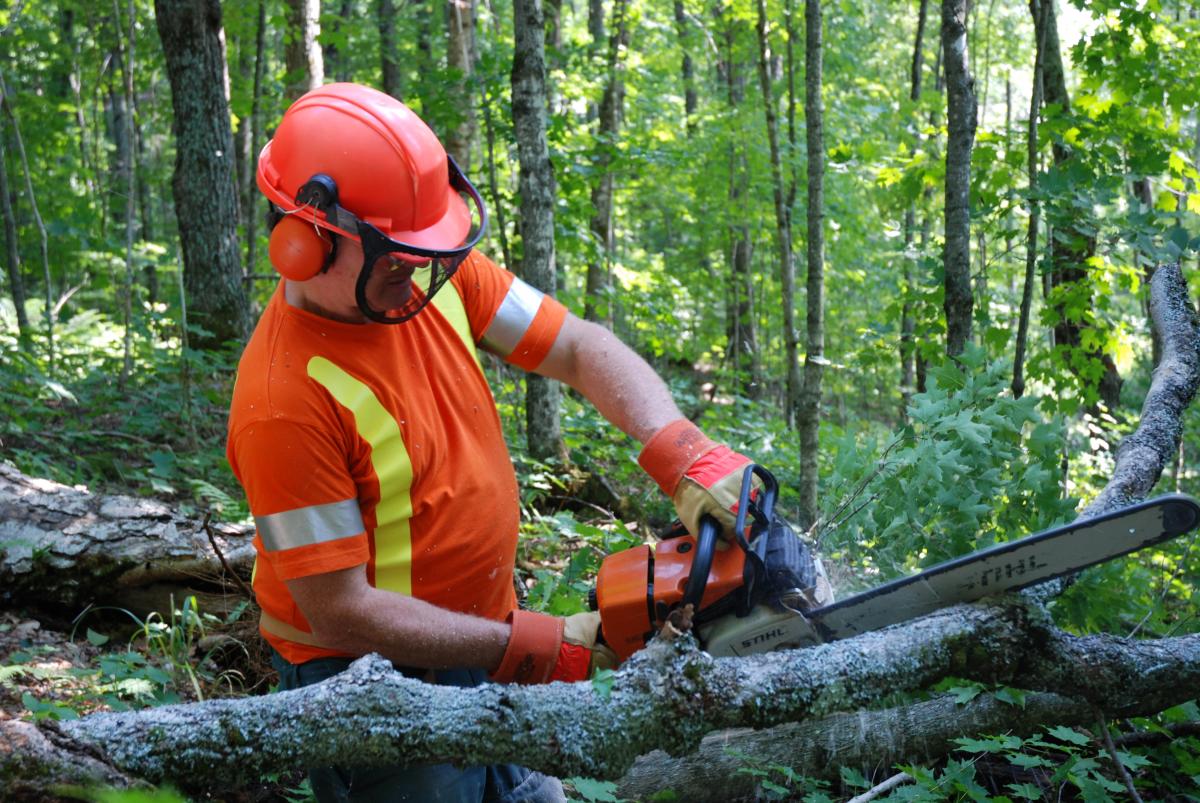 Blacklegged ticks that can transmit Lyme disease are in Ontario, and in more areas than previously thought. Workers who work in certain outdoor areas are at risk for tick bites and developing Lyme disease, and should protect themselves.

Lyme disease is an infection caused by a bacteria, Borrelia burgdorferi. In Ontario only bites by the blacklegged ticks (formerly called deer ticks) can spread the disease. Not all blacklegged ticks are infected with the bacteria. These ticks are more commonly found in wooded areas or tall grasslands and in provincial and national parks along the north shores of Lake Erie, Lake Ontario, and the St. Lawrence River.

There are areas in which the bacteria is endemic meaning the disease is established and present more or less continually in that community. In Ontario, blacklegged tick populations have been confirmed or are growing in southern, eastern, and northwestern Ontario

It is important to note ticks can be spread by birds, in particular songbirds that feed off the forest floor. Because these birds are migratory, there is the potential for new populations of the bacteria to spread across the country. This fact means that you do not have to be in an endemic or high-risk area to be at risk of contacting ticks and the disease.