On low-traffic roads it’s easy to be lulled into a sense of security, but winter weather and road conditions offer new challenges for drivers 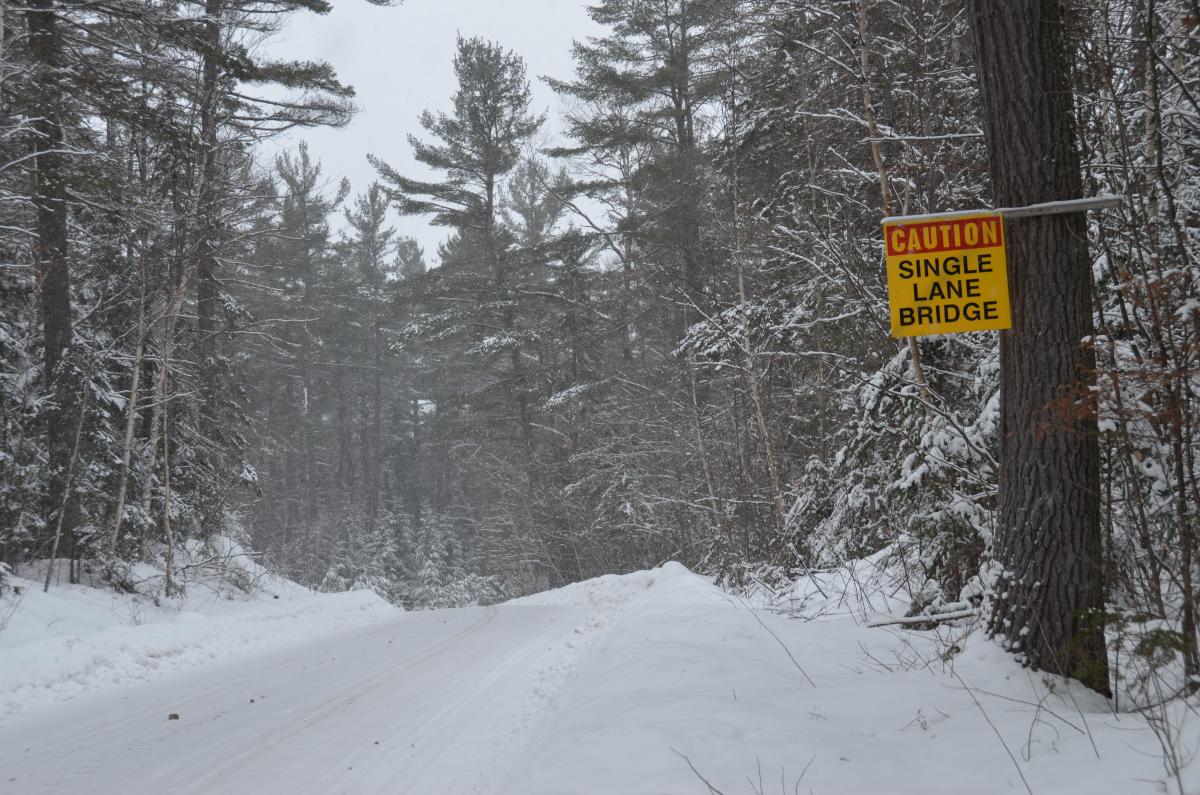 The following real-life logging road incidents show a sampling of winter driving scenarios you might run across. In each case, it was a typical day at work until the driver was confronted with a sudden change of plan.

Ice and snow sometimes add a winter dimension to driving on logging roads early and late in the hand-tending or brush-burning season. Muddy and frozen roadways, increased animal movement, and snow and ice cover can complicate matters; it is crucial to keep windows clean for visibility.

The presence of this additional traffic on logging roads – especially in winter, when visibility is often poor and roads are snow-packed and icy – is a cause of concern. It’s important for companies to actively communicate with local snowmobilers. As for individuals who sometimes snowmobile on logging roads, the Ontario Federation of Snowmobile Clubs recommends that snowmobilers buy a trail permit and ride on official OFSC trails.

The Road to Safety - Implementing a Safe Driving Program 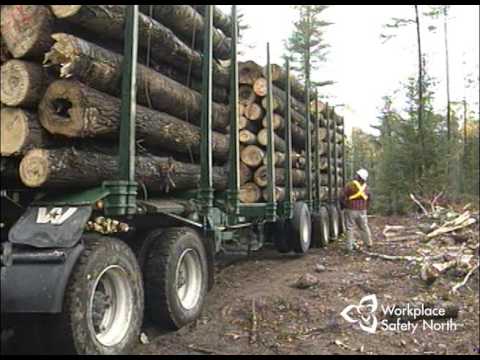